Oil reserves in Kazakhstan may rise to 76 bn tons 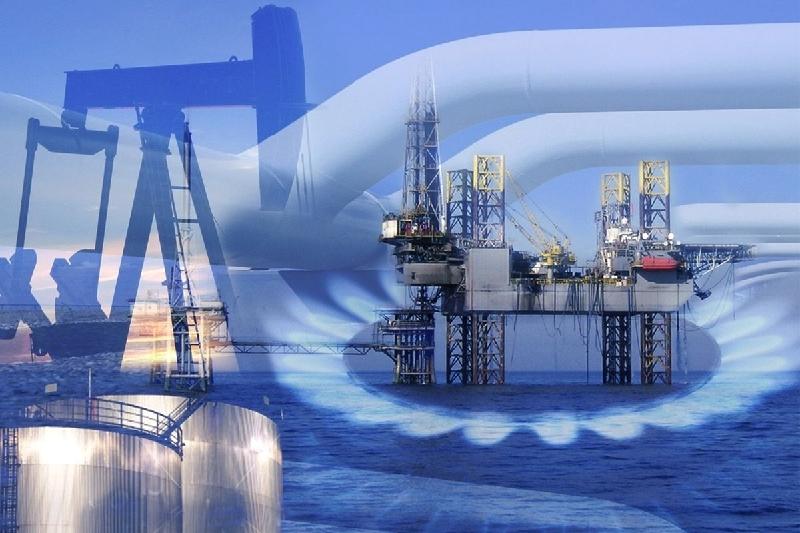 ATYRAU. KAZINFORM. Oil reserves in Kazakhstan may increase up to 76 billion tons. According to geologists, the unexplored deposits in salt domes at a depth of 5 to 12 kilometers contain such quantity of crude, Kazinform correspondent reports.

"Kazakhstan's reserves equal to 5.5 billion tons of oil, as currently estimated. These are recoverable reserves. In-place reserves amount to nearly 15 billion tons. Most of the large deposits are about 5 km deep, but the geologists believe that there is oil at much deeper points as well. As a result, the practical forecast resources have been increased up to 75-76 bn tons based on the reassessment of the deep-lying formations of the Caspian Depression and the Caspian Sea shelf, i.e. in salt domes at 5-12 km depth", President of the Kazakhstan Association of Petroleum Geologists Baltabek Kuandykov told Kazinform correspondent.

According to Baltabek Kuandykov, drilling of a superdeep borehole (15 km) will help to confirm these forecasts. An international consortium has been established to implement the project.