Roxi Petroleum has begun initiating the sale of its interest in the sale of the Galaz Contract Area. 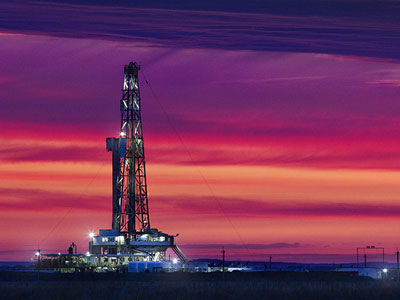 Roxi has held talks with Xinjiang Zhundong Petroleum Technology in regards to Xinjiang's potential acquisition of of 100% of the Galaz Contract Area for up to $100m, including the assumption of debt.

The proposal is subject to due diligence and on the signing of binding documentation and would be conditional on approval of both Kazakh and Chinese regulatory authorities.

Approximately $49.6m relates to the assumption of shareholder loans owed by Galaz & Co LLP, of which approximately $11.3 million is owed to Roxi.

In aggregate, the share of the $100 million disclosed attributable to Roxi is expected to be $28 million.

There is no guarantee that a sale will be concluded on discussed terms and is working with Xinjiang and other shareholders in Galaz to complete the sale.

Clive Carver, chairman, said: "For some time we have made it clear that while we are very pleased with our investment at Galaz we view the opportunities at our flagship BNG asset to be greater. The proposed sale our interest in Galaz on the terms disclosed would fund the bulk of what we have planned this year at BNG."

The Galaz block is located in the Kyzylorda Oblast in central Kazakhstan.

Pilot production began in 2012 and since 2008 17 wells have been drilled, a significant number of which are or indicate they will be commercial.