Seminsr of "EDIL-ORAL.KZ" LLP on the topic: " The project of the industrial park in the Atyrau region " 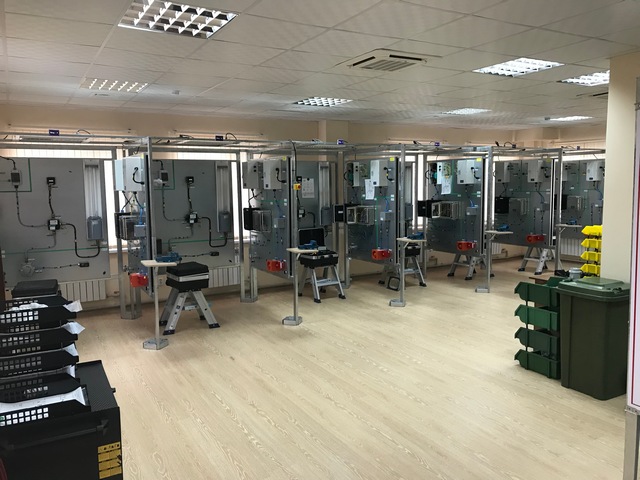 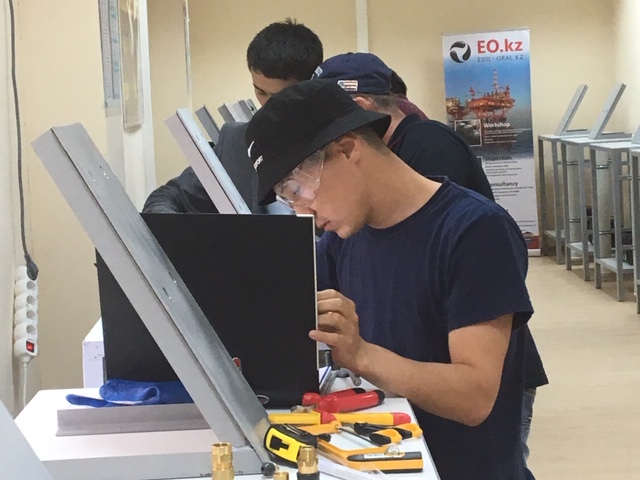 At the seminar, the project of the Edil-Oral.kz company - Industrial Park of Atyrau for the production of equipment, spare parts and consumables in cooperation with foreign original equipment manufacturers for the needs of the three oil and gas projects Tengiz, Kashagan and Karagachanak will be presented.

Serik Amangaleev, the developer of the project, will talk about the idea of the Industrial Park, on the basis of which large project in the region an appropriate manufacturing cluster will be formed, what equipment, spare parts and materials, and which major manufacturers are planned for production, as well as what advantages the park project brings to manufacturers, equipment users, including operators, service companies, etc.