Atyrau refinery in January processes almost 470 tonnes of oil, which amounts to 101.7% of the plan 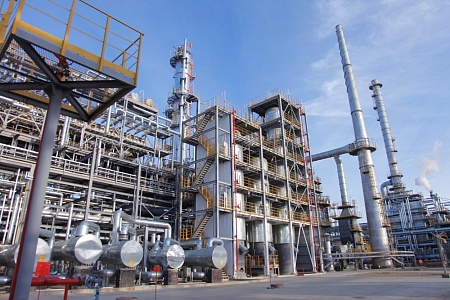 The plant managed to achieve such indicators thanks to the Deep Oil Refining Complex built as part of the plant modernisation, consisting of 12 process units. DORC allowed to increase the production of gasoline more than twice. The main facility of the complex, catalytic cracking R2R, was built using Axens technology.

There are only two such plants in the world, one of which is at the Moscow Refinery, another one is in China. A special feature of R2R is the presence of two regenerators, which allow the processing of heavier oil residues to produce valuable high-quality products, such as liquefied gas, gasoline and light gas oil.