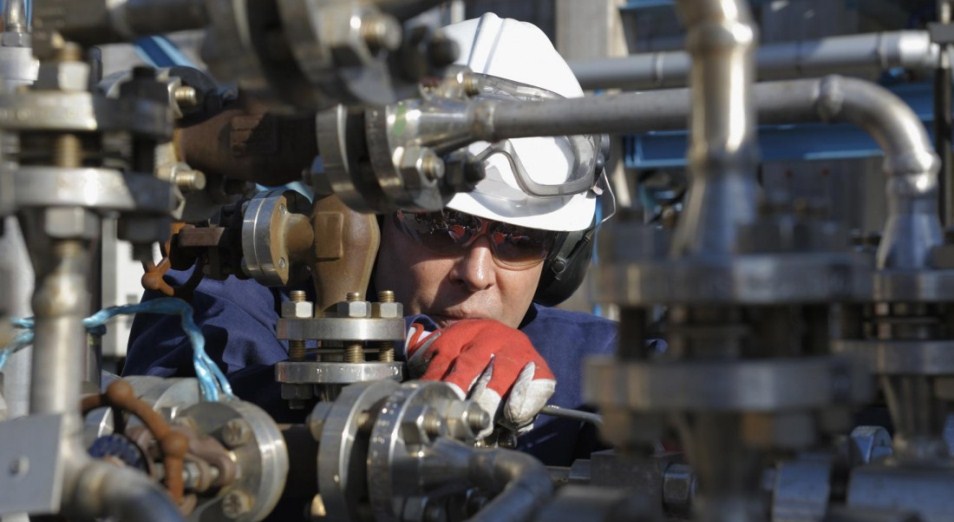 The first gasoline additive manufacturing plant in Kazakhstan will be built in the Pavlodar SEZ, the Pavlodar-online reported. “The enterprise will be located in the Pavlodar special economic zone. The development of the design and estimate documentation for the future plant will begin soon, and it is expected that it will take about six months. It is planned to start construction by the end of the summer in order to launch the plant by the end of the year,” the information says.

The project investors are Kazmunayhim and the Italian company Chimec S.p.A. “It is planned that the volume of investments in the project at the first stage will be 2.5 billion tenge. Equipment for the enterprise will be brought from Italy, it is also planned to work on Italian technology. Oil waste for production will be purchased at the Pavlodar refinery," the information stated.

“This is the first additive production project in Kazakhstan that has no analogues in the country. The Italian company Chimec has more than 50 divisions around the world, it is one of the largest in the production of chemical reagents,” the information says, citing the words of the board of the managing company of the Pavlodar SEZ, Aibek Tursyngaliev.